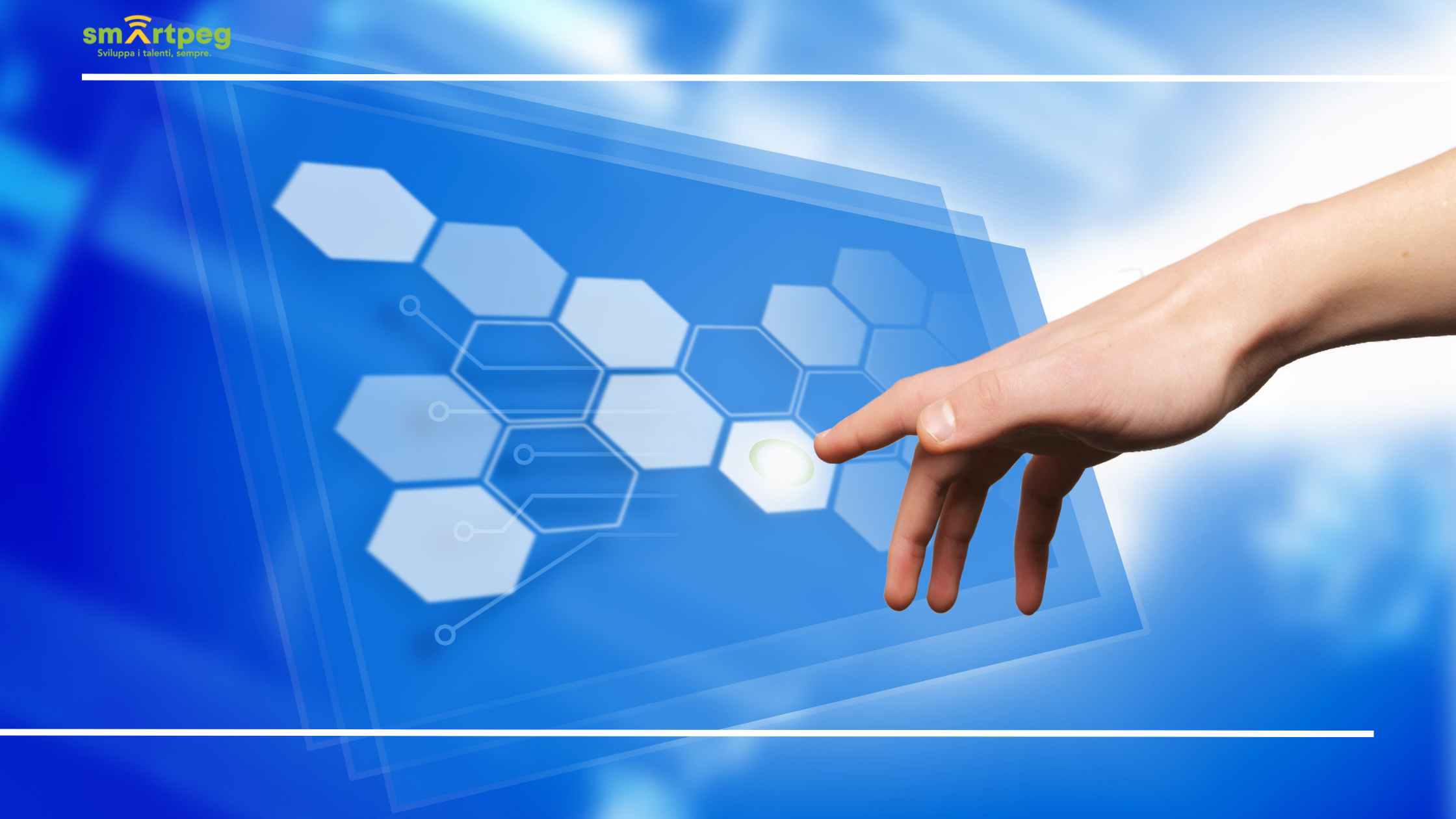 Specialization and generalist level knowledge will have to intersect in the T-shaped, to be better

In all likelihood, during your experience (professional and personal), you have been told to be many things.

They advised you to train, specialize and then find a job that was as much as possible in line with what you have done and learned previously.

We bet, though, that no one ever told you they were a T! Right?

To date, the job market is asking and will ask for more and more: not only from managers and entrepreneurs, but also from employees (freelencers and startuppers included). After all, even in schools and in society it is increasingly important to enhance and cultivate our "T" shape.

Perfect, but what does it mean?

We are simply talking about the shape that our skills take, based on whether they are more specialized or generalist.

In a classic view of knowledge, a person's ultimate goal is to specialize in a particular field. The higher the value of the field, the more narrow and vertical the knowledge will be, exactly like the letter I.

Think about the field of medicine. The specialization of a doctor is all the more appreciated the more vertical and in-depth. But in general, starting from school, we are all pushed towards a more or less restricted specialization.

Specialization and general knowledge have major limitations, which can only be solved with a T approach

If you think about it, who would ever want to be considered a generalist?

Having a horizontal, flat, and not in-depth knowledge of anything is definitely not the right way to go. We would know a little bit of everything, without being an expert on anything!

More and more often, in fact, we realize that many I's together will never form a T(eam). Everyone is an expert in their field but, at the moment of collaboration that is typical of the modern world, they seem to be unable to take that step between one letter and another.

We often hear phrases like: "I don't have to"; very dangerous for any working environment.

For this reason, in the early 90s, the world of Human Resources coined the term T-shaped knowledge or T-shaped skills precisely to clearly define what was missing and which, on the other hand, was increasingly necessary in the world of work: people with in-depth skills on a specific topic and sector, added to a well-defined horizontal line so as to make transversal knowledge and more adaptable resource.

LIVREA: the software for talent management

Visually speaking, even the T has limitations. In fact, a T-shaped knowledge is much more similar to an inverted graph, in which a vertical bar (main specialization) starts from the horizontal line and other smaller ones that lower as they move away from the central structure.

The value of T-shaped skills

At this point, the question arises: "But are people with T-skills so essential?".


According to Jason Yip, Senior Agile Coach, yes because "they completely change the rules of the team game when it comes to creating teams that allow you to always be one step ahead. If we rely on classical specialists,the "I", - continues Yip - we will need one of them for each different activity, or to adapt the activities to what can be done with the available workforce. if we create a team of "T" people, we can do the opposite and adapt our response to needs."

Subject matter experts, while working in different areas, can focus on solving bottleneck problems; while the less experienced on that subject will have more time to deal with other aspects.

But they can also help experts solve the problem if needed, since they have essential skills on that subject .

Having T-skills helps in team communication, making it easier to solve problems as well. Only in this way, using a specific language, is it possible to exchange targeted information, as well as to have greater empathy and understanding of the role of others.

It's about embracing human potential in terms of adaptability: the limelight on T-shaped knowledge frees us from the nightmare of having to choose and the need to be ultra-specialized on a topic.

It makes us less subject to the volatility typical of our time, less afraid of the transformations that continually invest us and definitely more curious!

Something that should be taught from school, from childhood, encouraging people not to be afraid of multiplicity of interests and curiosity. This philosophy, on the other hand, lies at the basis of the American Liberal Arts Colleges: here students are left free to choose, for the first two years, any subject and build their own studies path in total freedom. Only in the last few years do you have to choose a major and a minor and focus only on what interests you and continue your specialization.

But apart from these rare cases, the reality is quite different.

How do we de-structure our knowledge to build a T, M or Pi competence?

According to recent studies by Harward Business Review, in reality, this is a fairly natural human tendency at any level, then encouraged by business and management.

The company structure itself needs to be T-friendly to encourage:

Cultivating knowledge based on T-shaped skills is natural for humans, but companies and managers must move in the same direction to attract and cultivate talent

Even leaders, therefore, should increasingly orient themselves towards T-shaped Management which, as Harward Business Review defines it is: " A new type of corporate sharing that breaks away from the traditional corporate hierarchy knowledge freely throughout the organization while remaining strongly committed to the performance of individual business units. The successful T-manager must learn to live together and thrive, with the tension created by this dual responsibility ".